I picked up some fresh Niagara peaches at the Peach festival in Niagara on the Lake this weekend. Here’s a little raw recipe that I’ve whipped together for a party tomorrow. As usual, this is a play it by ear recipe.

This is just a quick post so I don’t forget to post about it. I’ll have to grab a photo later when I cut these in to squares. Right now it’s setting in the freezer.

The flavour has come out quite subtle and creamy and really nice. Let’s see if the drunkers at the party appreciate it or not. 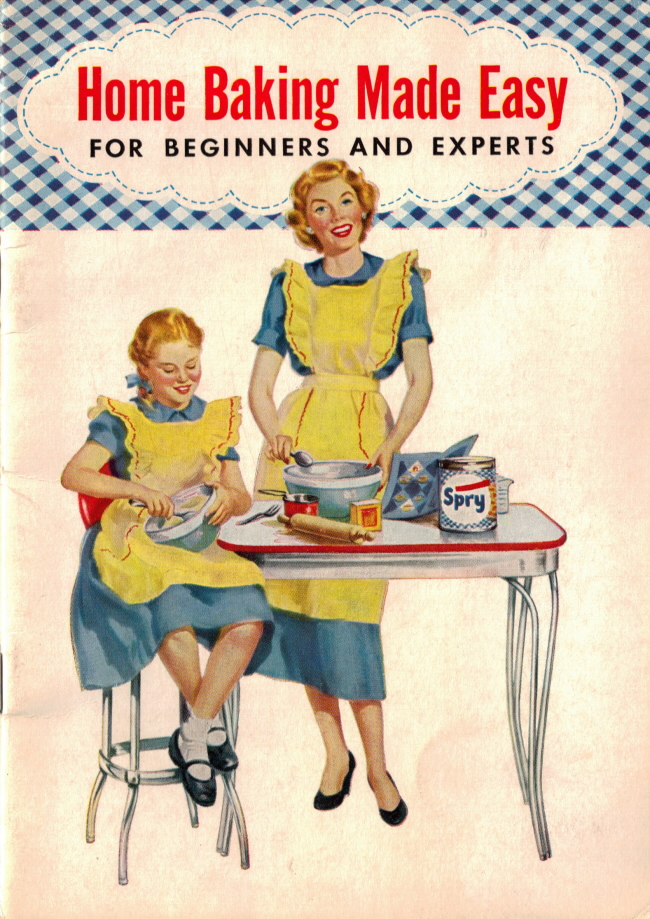